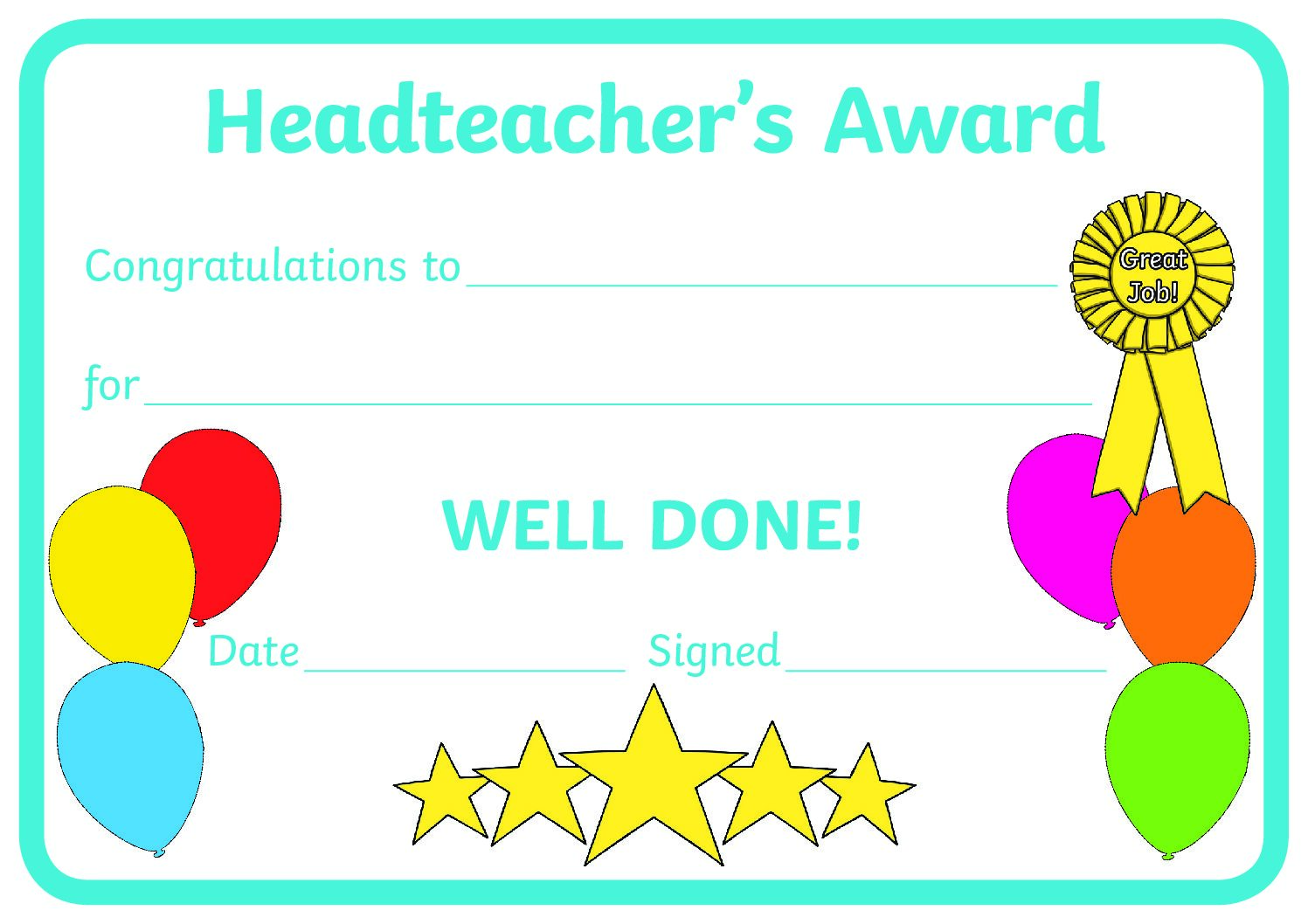 Despite our schools currently being closed due to Covid-19, students hard work and achievements are continuing to be recognised.

The coveted ‘Headteacher’s Awards’ recognises young people for their hard work and achievements in education. The awards also recognise and thank staff who have gone ‘above on beyond’ to support young people with their education.

The winners of the awards were announced earlier this week; Congratulations and Well Done to everyone who won!

We look forward to more Headteacher’s Awards being announced in the near future!

The Easter Bunny arrives at BMC Homes
14 April 2020
Go to Top
We use cookies to ensure that we give you the best experience on our website. If you continue to use this site we will assume that you are happy with it. Find out more.