How safe are our children? 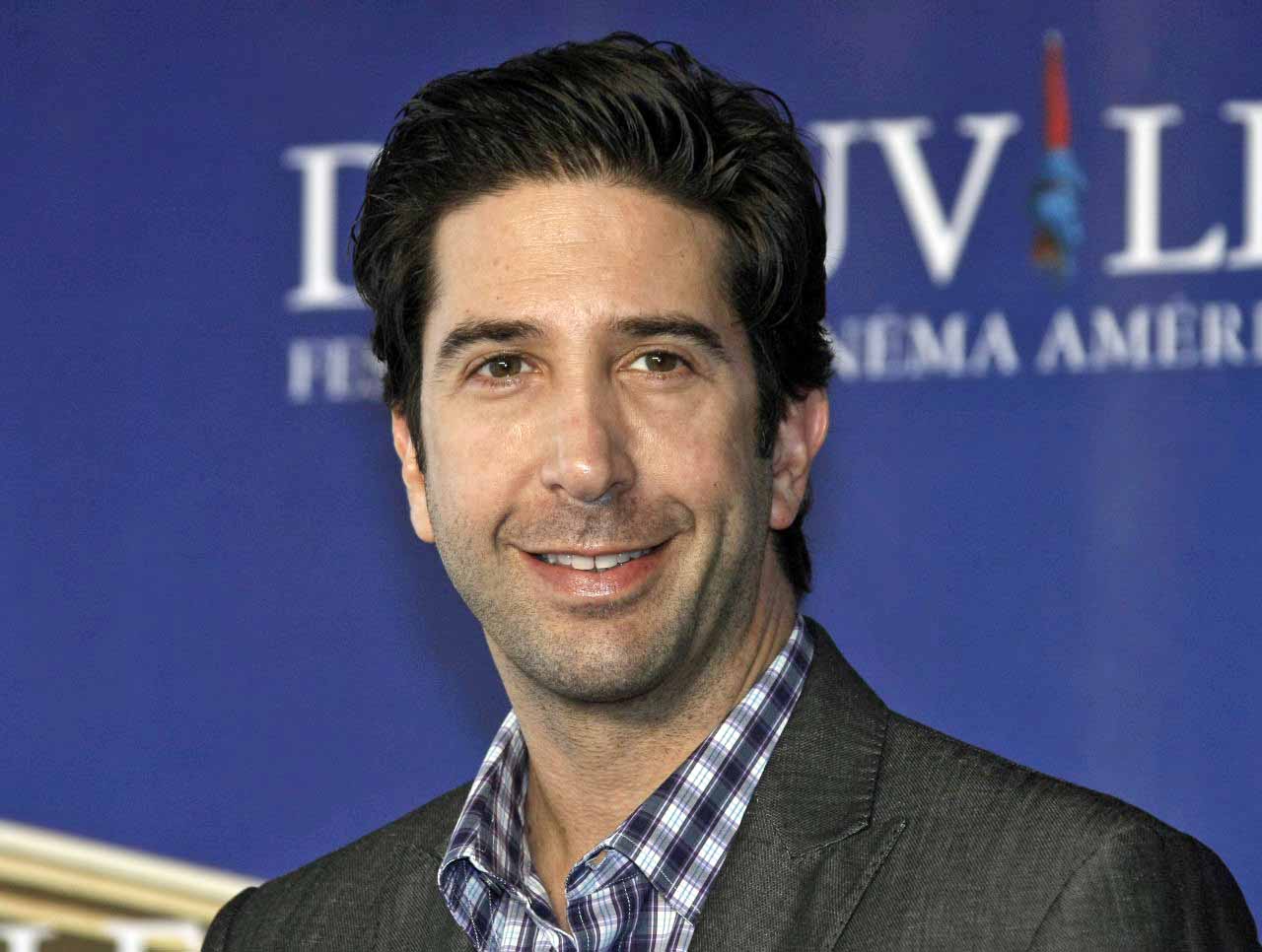 How safe are our children?

The UK could be severely under-estimating child abuse levels according to US actor and director David Schwimmer, best known for his role as Ross Geller in the TV series Friends.

Speaking at a recent NSPCC national conference in London, he said US estimates show severe abuse impacts on one-in-four young people, as opposed to the figure of one in six 11-17-year-olds cited in the NSPCC’s 2016 review How Safe Are Our Children?

The star was supporting an innovative Nordic-style intervention for young victims of sexual abuse about to be trialled in London and Durham by the Home Office.

Modelled on an Icelandic concept, the scheme uses specially designed “child houses” where victims receive  medical and forensic examination, counselling and psychological support all at the same time as they cope with the police interview process.

In the Icelandic model, the child is interviewed only once by a psychologist in a homely environment viewed through a one-way screen by police, the prosecution and defence lawyers and the judge hearing the case.  The judge can ask questions via the interviewing psychologist and the process is filmed for later court use, meaning the victim is interviewed only once and can then receive treatment immediately.

The system is widely used in Scandinavia and at Stuart House, the Rape Foundation’s specialist treatment centre in Santa Monica, of which Schwimmer has been a director for 12 years. He told the conference the thinking behind the approach was to minimise the impact on victims of child sexual abuse by avoiding having children repeatedly questioned by different professional agencies as part of the legal process before therapy and emotional support could be provided.

The three UK homes – two in London and one in Durham – are expected to open next year after the NHS backed plans drawn up by the NSPCC. The Home Office has provided £10million funding for the initiative. The approach will differ slightly from the Scandinavian model because of the UK legal structure but the goal is to provide less risk of re-traumatisation and quicker access to treatment for young sexual abuse victims.

Some key statistics from the NSPCC report for 2016 include:

Debating forums and workshops during the conference covered key issues including: